Anthropology is one of the few major fields to combine fascinating course work and practical career training in one academic package.

Anthropology – the study of “who we are and how we came to be that way” – not only provides a sound Liberal Arts education but also gives students a needed edge in today’s fiercely competitive world of careers and jobs.

In these times of narrow specialization, anthropological study is refreshingly broad. Topics range from tribal New Guinea politics to chimpanzee “language” to issues in providing health care for urban America’s poor. As a result, anthropology majors frequently adopt outlooks on life that are as broad as the discipline itself.

Indeed, as an anthropology student you will be encouraged to see the world “holistically,” as the sum of biological, social and cultural parts, and to adopt the viewpoint of cultural relativism, which seeks to understand beliefs and activities of individuals in terms of that individual’s own culture. In your education as an “anthro” major you will learn to use perspective as a problem-solving tool. At each step toward your BA or BS degree you will be urged to bring the holistic and culturally relative viewpoints to bear in projects and research papers in the major’s four subfields: cultural anthropology or ethnology, archaeology, biological anthropology, and linguistics.

Holism, the all-encompassing “Big Picture” is what distinguishes anthropology as a major from more technical and specialized fields such as marketing, finance, economics, math and other majors that view the world through narrower lenses.

Moreover, your training in anthropology will help sensitize you to the mosaic of ethnic differences found on planet Earth. You will study the world’s societies-groups from the Pacific, North and South America, Asia, Africa, Europe, and the former Soviet Union-as well as our own nation’s Hispanic, Laotian, Japanese, Native American and other ethnic minority groups. Exposure to inter-ethnic ways of thinking and feeling will help you understand the diverse contending motivations at work in today’s global economy.

To the career-minded student, few concepts are as useful, at all levels of the corporate pyramid, as the anthropological concept of culture. Understand the inner assumptions and unvoiced axioms of the people you work with-glimpse the world as their culture teaches them to picture it-and you will be able relate across “class” lines and across ethnic boundaries as if you had a natural gift for bridging communication gaps.

Today’s anthropologists now count modern business organizations among the groups they have studied through participant observation. Findings on “corporate culture”—on how power is actually wielded and symbolized, or how decisions are made outside official boardrooms—enable us to see beneath the flattering portraits shown in annual reports.

Anthropology majors further hone and sharpen their powers of observation on archaeological digs and in osteology (“bone”) labs. Archaeology students develop Sherlock-Holmesian keen eyes for the telling detail. For example, a barely visible percussion “bulb” on a shard of flint may show the flake was used as a primitive tool. The subtle curve of a skull’s bony eye orbit could be evidence that the skeleton is female. Or an ash layer tracing through a thin band of sediment, while invisible to the layman, could be used to date stone artifacts buried beneath it.

Studying other people helps us see ourselves more clearly. And being able to view the big picture while seeing minute detail at the same time-the anthropologist’s special skill-will help the student at all stages in a future career. 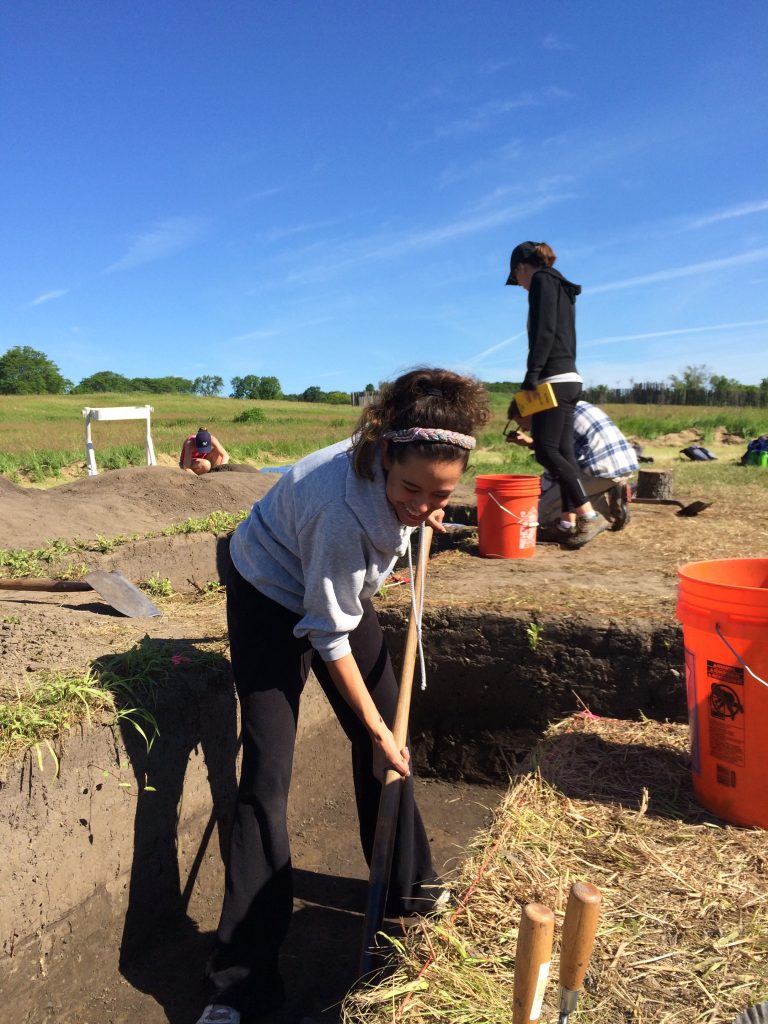 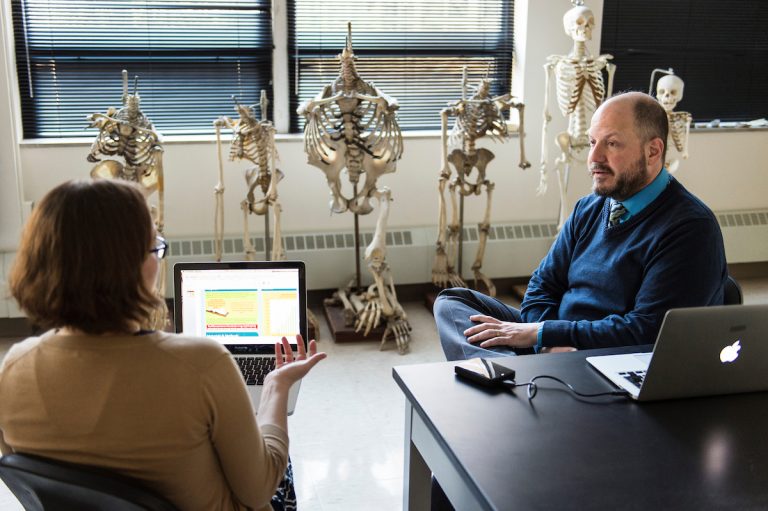 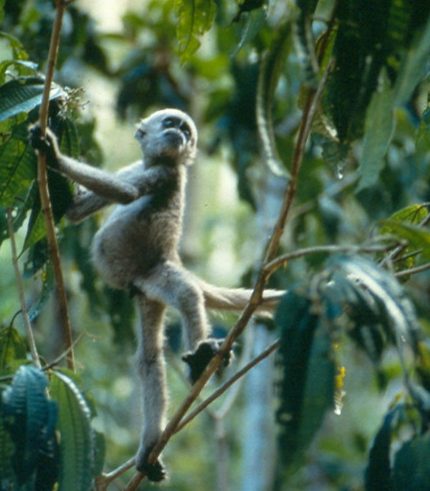 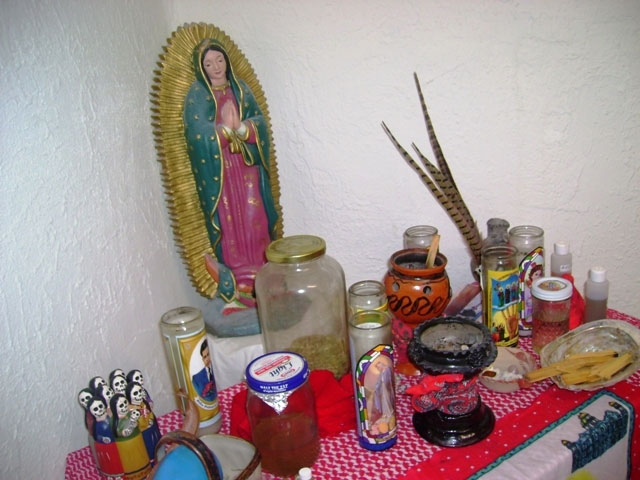