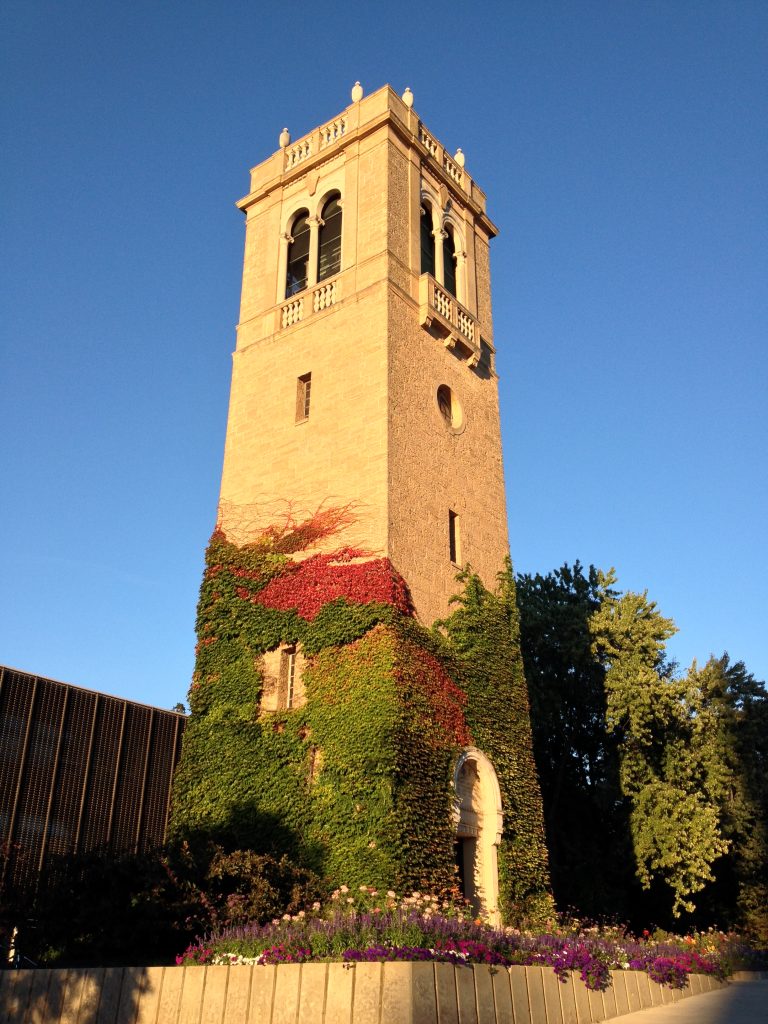 Anthropology at UW-Madison is characterized by a comparative point of view, a focus on humans and societies in all their variation and similarity, and an effort to reveal and understand the complex but organized diversity that has shaped the human condition, past and present across the world.

In terms of the questions it poses and the methods it uses, anthropology spans the humanities, the social sciences, and the biological, cognitive, and evolutionary sciences. In offering a natural history of the human species, it studies all human biological and behavioral variation from the earliest fossil records to the present, and it includes the study of non-human primates. As a social science, anthropology aims at uncovering the patterns of past and present lifeways. As one of the humanities, it seeks to understand the ways cultural meaning and political power have shaped human experience, especially in this era of intense globalization.