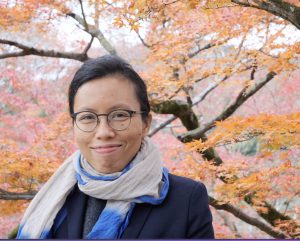 My research analyzes the idea of race and indigeneity, and how they have shaped Euro-American and post-colonial ideologies of racial hierarchy. Specifically, I study the lives, thoughts, and politics of the Indigenous Papuans in Indonesia as they intersect with colonialism, racism, and the expansion of capitalism to the indigenous frontiers. I am also interested in multimodal ethnography, and with Ernst Karel, have composed a feature length documentary “Expedition Content”. The film is derived from the sound archives of Michael Rockefeller (the fourth generation of the Rockefeller family) that he recorded in West Papua during the 1961 Harvard Peabody Expedition to Netherlands New Guinea. The film has been screened at international film festivals, such as the Berlin international festival in 2020. The film has received a special mention for Loridan-Ivens/CNAP Award at Cinéma du reel in Paris and listed as one of the New York Times’ best films of 2022.