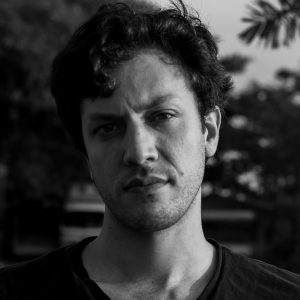 Matthew Venker [he, him, his] is a Ph.D. candidate in Cultural Anthropology at the University of Wisconsin-Madison. His research looks into the construction of race and navigation of citizenship among Myanmar’s ‘non-national races,’ particular regarding Sino-Burmese in Yangon. Since returning from Burma during the COVID-19 pandemic, he has further begun investigating racial constructions in a historical perspective by looking at how colonial courts interpreted and adjudicated interreligious and customary law cases. Following ten years of studying Chinese, Matthew began learning Burmese in 2015 and is interested in literary translations in both languages.